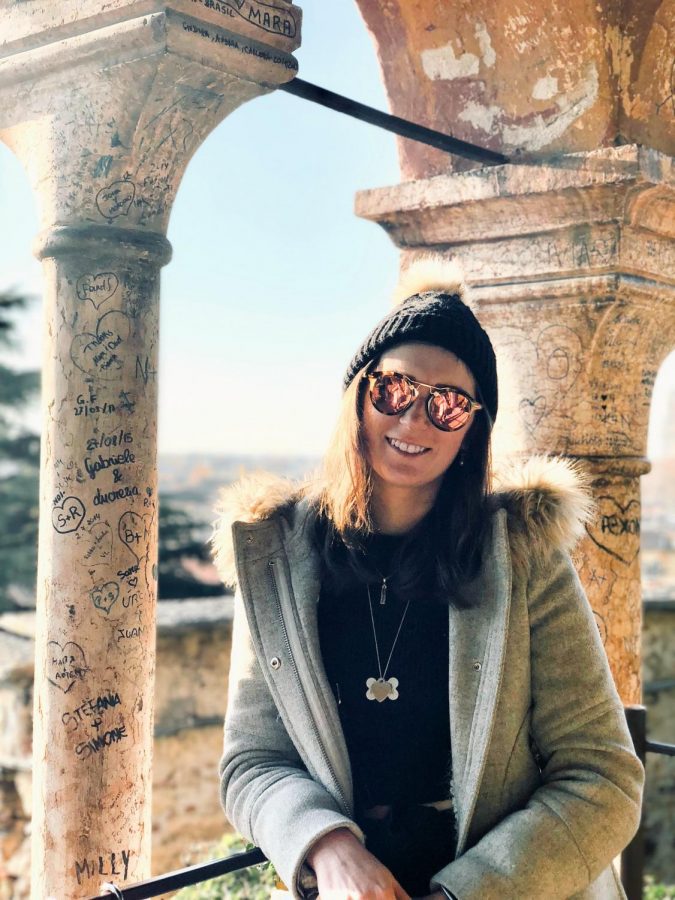 For four months, I was given the opportunity to explore a new part of the world in a way I probably won’t get another chance to. I am confident that there will not be another time in the near future that I can look at my roommate on a Tuesday after returning from a four-day trip to London and say: “Hey, let’s go to Budapest this weekend!” Then, while eating homemade Italian pasta Bolognese from the family restaurant next door and drinking Chianti Classico red wine from Tuscany, we book our flights for that Friday and plan yet another weekend we will never forget.

Study abroad. That’s the best advice I can give anyone.

I was hesitant to go abroad at first. I didn’t want to get behind in my major and miss out on a semester at school. But when I began asking friends and family about it, the responses were either: “I still regret not going abroad.” Or: “Going abroad was the best decision I made.”

I decided to take the leap.

It wasn’t until my flight was about to take off from the Newark airport that I realized I wouldn’t be in the U.S. for four whole months. It was the Saturday after sorority recruitment. Everyone was headed out to Windfall Hill at the exact time I was headed to Milan, Italy.

I had mixed emotions. I missed my friends at school and was sad I wouldn’t see them for four months, but I was so excited to get to Italy and meet new people. The three flights and 40 hours of travelling didn’t help calm my nerves.

When I landed in Milan, there was too much excitement for me to even think about Washington and Lee. I was meeting new people, moving into my apartment, trying new foods and learning Italian. Of course, I missed my friends, but life in Italy was pretty cool.

My first weekend here, my roommate and I were watching the movie Letters to Juliet and decided to book a train to Verona for the next day. That was my first trip of the semester, and planning it was so simple. There were so many cool places I could go on my three-day weekends.

I experienced new cultures and grew as a person by stepping out of my comfort zone and trying new things. Obviously, going abroad can be scary, and I am not promising that every aspect of it will be easy. But there is so much to do and see that even if you don’t love every aspect, you will find your niche.

Studying abroad is about being open-minded and adventurous. You’ll get to do things you never thought were possible, and you’ll learn so much outside of the classroom. I am currently working on a website called Trident Travel for students to share their experiences abroad and give advice on places to study and travel to.