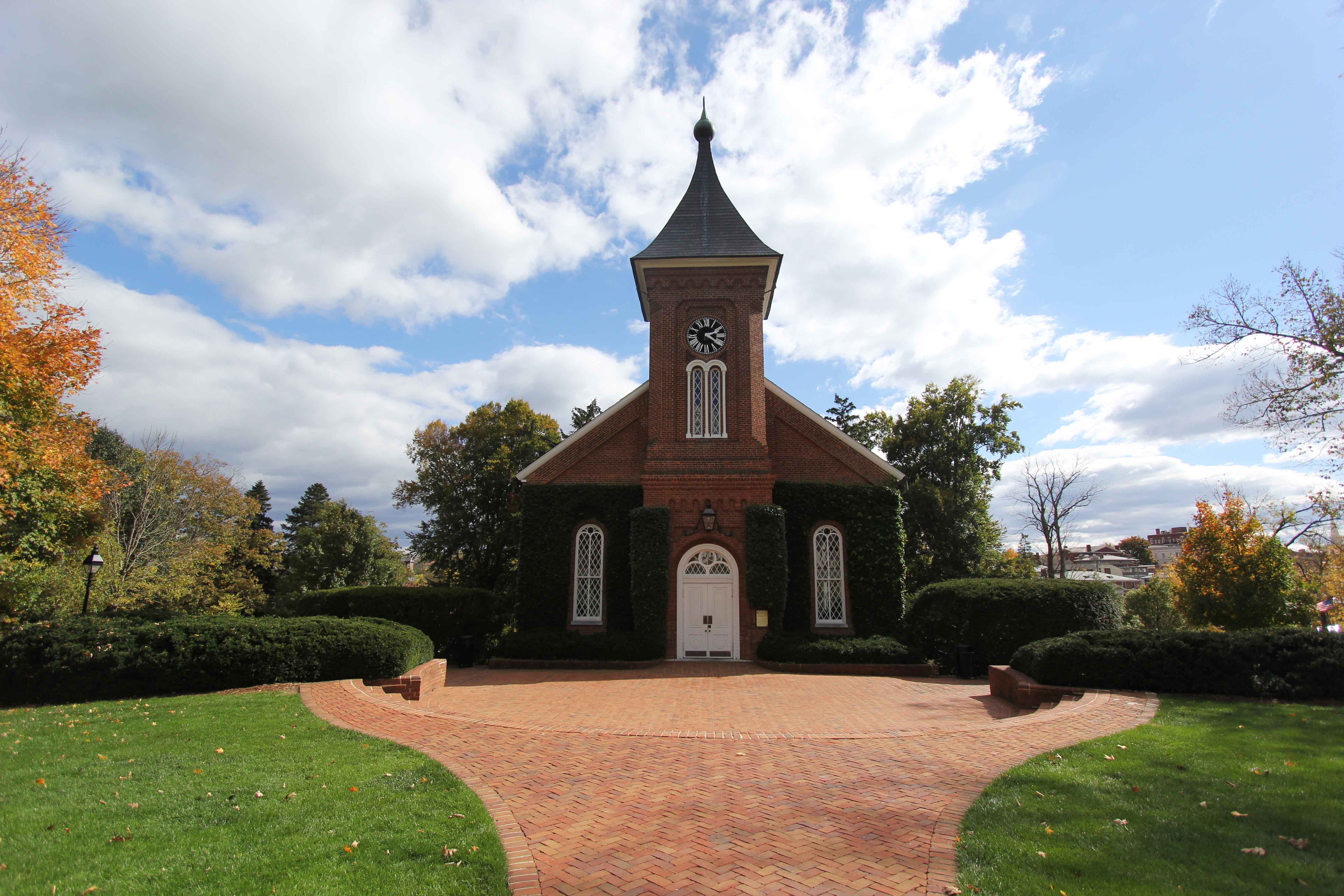 Not unmindful of the future…

We should appreciate W&L’s tradition, but should also set our sights on the future

In the famous short story A Rose for Emily, William Faulkner illustrates the life of Emily Grierson, a reclusive, well-to-do old woman who remains isolated inside of her decrepit mansion for much of her life. When Emily eventually dies, the entire town comes to her funeral either out of reverence for a “fallen monument” or to get a glimpse inside of a home no one save Emily and her servant had seen for decades. Faulkner describes the old men at the funeral, some donning their Confederate grey, as speaking fondly of the mysterious Emily “as if she had been a contemporary of theirs, believing that they had danced with her and courted her perhaps, confusing time with its mathematical progression.”

For these nostalgic men, “the past is not a diminishing road but, instead, a huge meadow which no winter ever quite touches, divided from them now by the narrow bottle-neck of the most recent decade of years.” As a native son of the South, Faulkner understood the tendency of Southerners, and even of American s in general, to glorify the past just as these old men do at Emily Grierson’s funeral. He speaks to the temptation many of us feel to view the past as a single entity that was more simple, more principled, and generally far superior to the complex and frustrating modern day: the “good ‘ole days” as some call it. We in the Washington and Lee community are not immune to this temptation.

Around here, tradition is one of the central facets of our school’s identity. This is not, however, a bad thing. Tradition should be viewed as a constructive influence on contemporary decisions. To abandon any influence of the past on choices made in the present is to neglect our distinctive heritage as an institution. I would be the first to call foul if the Administration were to, say, repudiate the positive influence of Robert E. Lee on our university or scrap the Honor System for a more “modern” method of student accountability. Nonetheless, there is a line that must be drawn.

As a community so justly grounded in tradition, we must not carelessly allow the guiding light of the past to blind us in our journey to the future. Change for the sake of change is rash. Preserving tradition for its own sake, however, is just as feckless. Too often, I see individuals within our community lash out at even the suggestion of change or progress simply because it conflicts with the way things have been done for a century.

Whether in the context of renovations to historic buildings, attempts to improve relations among Greek organizations, or even third-year housing, upholding tradition to preserve the “good ‘ole days” should not be viewed as a primary argument against any and every forward-thinking proposal. We won’t all agree on every issue, nor should we. But sticking with arguments based in real facts instead of nostalgia would at least lead to more logical and substantial discussions.

As a community, we must never forget our past nor impulsively abandon rich traditions. At the same time, however, we must remain “Not Unmindful of the Future,” as our motto suggests, and avoid preventing meaningful change under the pretense of maintaining tradition. The last thing we as a university want to become is that group of old men back at Emily Grierson’s funeral only dwelling on their embellished memories of a glorified past. Luckily, W&L’s past is rich and successful. With the proper mix of tradition and progress, however, we can create an even more glorious future.